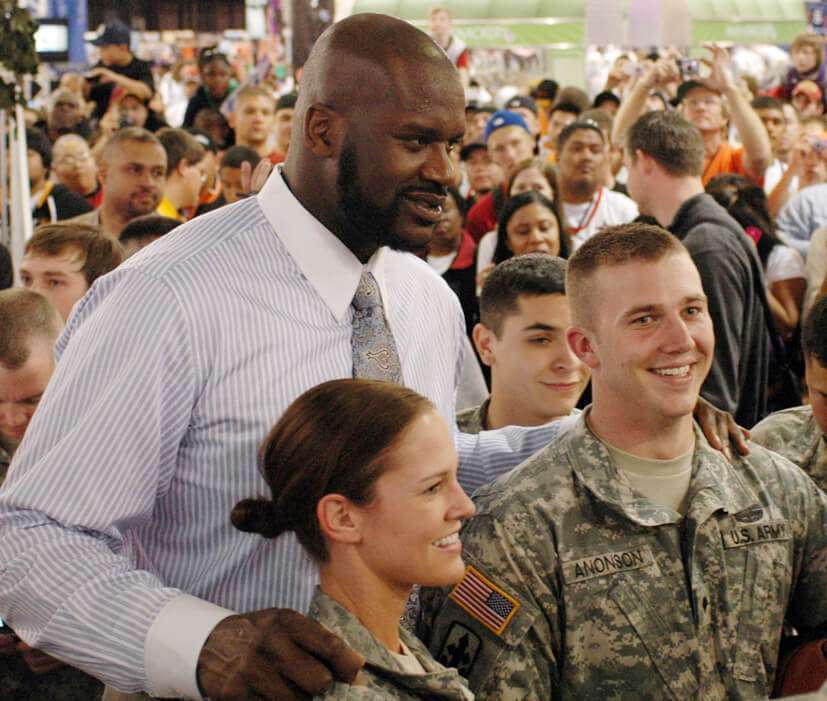 It is observed that Most of the players go broke after retiring from the sport, but this did not happen to Shaquille O’Neal – a retired professional American basketball player. He also has mastered the business. The decision to pursue a degree was because of his fear that he might go broke once he retires from the sport. The same fear made him closely follow Michael Jordan and Magic Johnson, primarily how they invest their money.

Today, Shaq is known as Hall of Famer, wrestler, podcaster, sports analyst, and venture capitalist. It is intriguing to know that a sports person became a venture capitalist. Shaq endorses the fact that it is investing that made him wealthy from rich. Shaq had started investing in companies while he was still playing; he was already building his portfolio. He has investments in companies like Ring, Lyft, vitamin water, and Google.

It all did not happen all of a sudden, Shaq gradually learned the art of investment and started making the right investments. He missed his first investment opportunity because of no experience at all. Shaq was approached by the founder of the Idea lab to become an equity partner in one of his companies and become the face of the company, which Shaq rejected asking for cash instead. He did not understand the importance of equity at that time until he saw that some years later, the same company was worth lots of dollars, and the worth of his capital was much more than the cash.

Shaq’s learning from declining the equity offer and earnings up to $100 million by 2002 after winning three consecutive NBA championships, made him feel comfortable taking a smart risk. He believes his investment in Google was luck. He quoted; he met a top profile investor who was somehow linked to a kid who he was playing inside a restaurant. The high profile investor introduced him to the Google guys, who pitched him to become an equity investor. He knew it would be a wise decision to invest in Google as it was going to make the lives of people more relaxed, and he remembered Jeff Bezos saying that any investment made in a business that can make the world a better place is always a good investment. Thus, he invested. When Google went public, Shaq earned $15 for every $1 spent. At that point, he realized the actual worth of equity investment and that he could always use his celebrity status to buy equity in companies that are performing well and planning to go public shortly.

Down the years, Shaq became a serial investor. He also appeared in commercials for companies like Ring, Lyft, and Vitamin water as they offered him a lot of stock. Further, he realized that his association with companies like Ring would help double the positive impact of business on society because of his PR, links, and relationships. This also made him invest in companies. He also made a fortune when Amazon acquired Ring for $1 Billion.

Shaq continues to invest in companies and enjoys his journey as a venture capitalist seeing his wealth multiply and grow.